I am back at work and ready to accept orders. Please read my "parts accessibility statement" for information about electronic components supply problems. 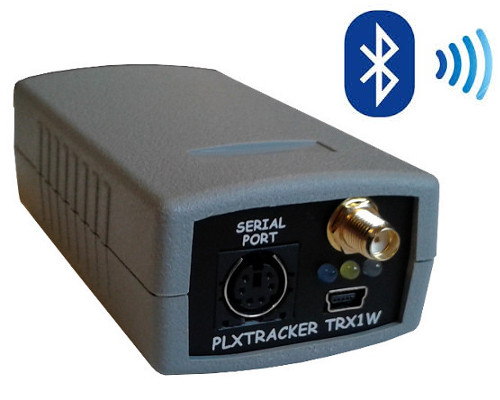 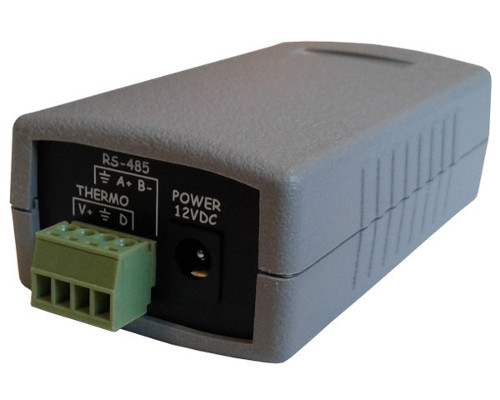 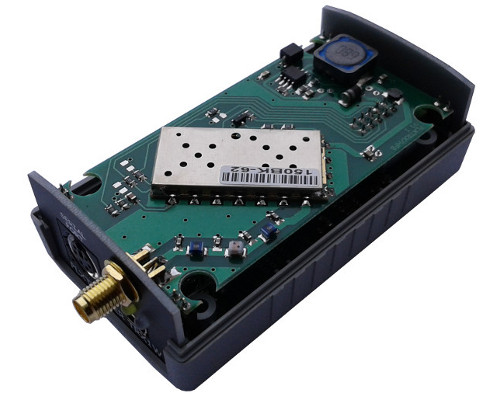 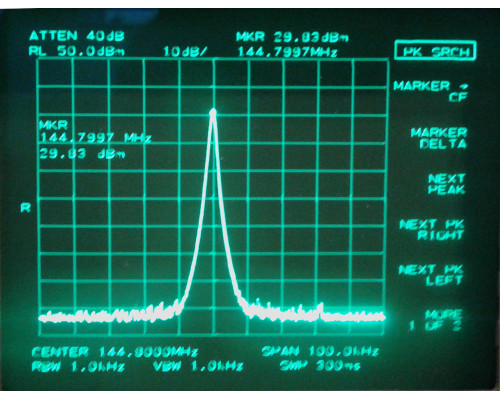