Between 1 July and 31 August we will be closed for summer holidays. All pending orders placed on June, will be send on Friday 1st and Monday 4th of July. 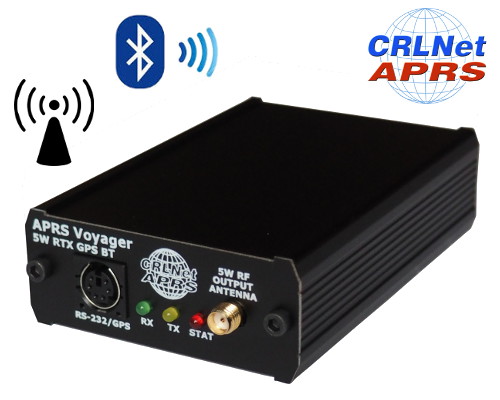 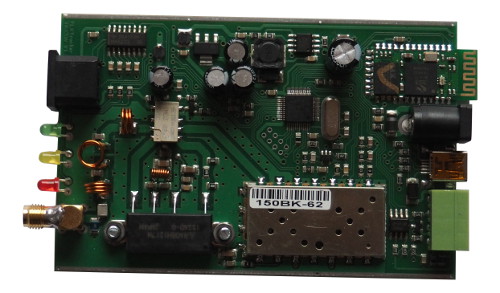 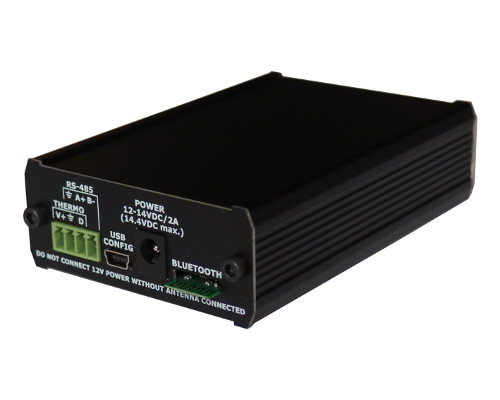 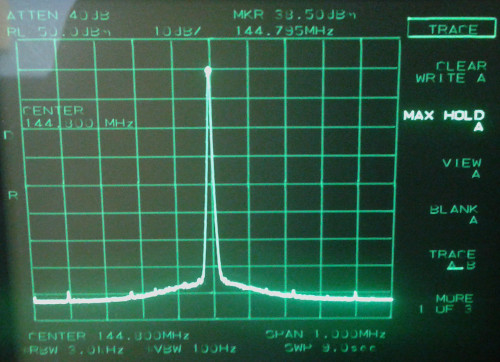 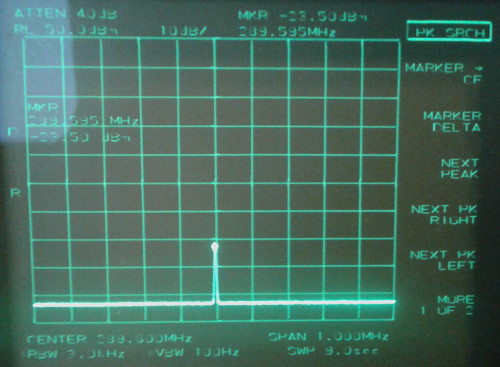